It is a glorious time for those of us who enjoy absinthe. Most countries in which absinthe was illegal are now amending their laws so that the drink can be allowed back into the market once more. It is important to note that there are several European countries that never banned absinthe. These were countries in which the drink was not popular so none of the mythical ailments associated with it were seen. 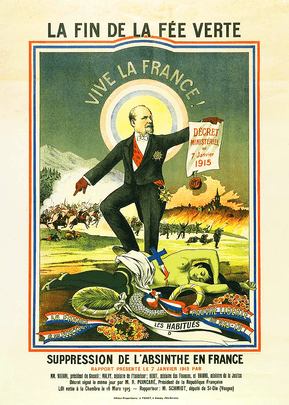 Absinthe is a beautiful, green color, alcoholic beverage made from a mixture of herbs and ethanol. Also called the green fairy or la fee verte it has a long history full facts and fiction. Absinthe rose to fame and popularity during the 19th and 20th centuries. Back then, the drink was popularized by artists who used absinthe as a source of creativity and inspiration.

Eventually, Absinthe was outlawed due to political and moral problems associated with it. Absinthe was vilified by its opponents as being toxic, causing psychosis and murderous behavior. The culprit causing the detrimental effects of absinthe was thought to be thujone derived from the wormwood used in absinthe production.

It wasn’t until the later part of the 20th century that scientists took interest in finding out what exactly made the green fairy receive such bad publicity. Through scientific analysis, absinthe was found to have much lower thujone concentrations than previously believed. Scientists found the amount of thujone present in Absinthe was negligible and could not cause the illnesses it was being blamed for.

Through advanced technology, it was found that in early days, absinthe was sometimes improperly produced introducing toxic chemicals into the drink. These toxins were the true villains responsible for absinthes ban in the 17th and 18th century. Today, absinthe is available in most countries with the only limits being placed on absinthe with real wormwood.

For years, the absinthe was labeled by a majority of people as a mind altering substance and even accused of being responsible for homicide in 1905. It is a potent alcoholic beverage and some people have even labeled it a hazardous drug even though these claims have been debunked in recent years.

Absinthe was originally used for medicinal purposes by Dr. Pierre Ordinaire. His elixir was produced by adding wormwood, fennel, licorice, anise, angelica and peppermint to purified alcohol. The most notorious herb used in the mixture was wormwood. It is the component that caused the hysteria about the safety of absinthe. Wormwood contains a substance known as thujone which later came under scrutiny and was accused of causing undesirable side effects such as madness and hallucinations.

Absinthe had a considerable influence on art through the years. Many artists, authors and poets residing or touring Paris and London towards near the end of the 1800’s were heavy absinthe drinkers. It is estimated that approximately 21,000,000 litters of absinthe was consumed on an annual basis. It was a very popular alcoholic beverage among the the rich and the poor.

Absinthe was used as the subject matter of many art works by very well-known artists through the years. Jean-François Millet was a heavy drinker of the drink and was used absinthe as a topic in many of his paintings. Another artist who was extremely fond of absinthe was Henry de Toulouse Lautrec.

Some of the most popular artworks associated with absinthe are “At the café” by Paul Gauguin (below Left) and “The Absinthe Drinker” by Pablo Picasso (Below Right). Today, Absinthe is once again making the rounds and inspiring artists of all manner, take Marilyn Manson as an example.

The impact of absinthe alcohol on poets, artists and writers was seen through the 17th and 18th century. Many artists and poets proclaimed absinthe to be their muse intensifying their creativity levels. Because of its hallucinating nature, its use among writers, artists and poets increased substantially during this period.

Many painters made it a habit to have one glass of absinthe each morning and evening. The influence Absinthe had on many painters, like Picasso, started showing in their work as they added absinthe imagery to their works. Absinthe is credited among artists like Manet, Van Gogh, Picasso, Degas, Hemingway, Oscar Wilde and Mary Shelley as the inspiration for their paintings and books that became masterpieces in the years to follow.

Poets are said to have used absinthe to liberate their mind and increase their vision. Some poets, like Paul Verlaine, used it for pure enjoyment consuming large amounts which added to the green fairies bad name. In spite of all this, green fairy was still regarded as a symbol of liberty. The green fairy is often considered the origin for masterpieces created by many of the great masters of the period. The impact of absinthe on poets, writer and artists can still be seen today. 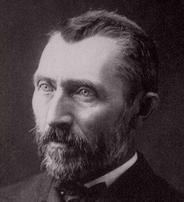 Most historians agree that his painting and writing style suggest he was likely an alcoholic with his drink of choice being absinthe. We may never know the truth behind Van Gogh’s odd behavior but we can say that he was as troubled as he was brilliant. 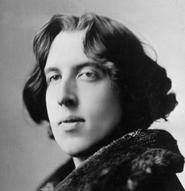 Oscar Wilde is one the most quoted writers in history. He was also a self professed alcoholic with absinthe being his drink of choice. Wilde enjoyed prominence in his homeland of Ireland and most of Europe. Considered by many to be the foremost writer of his time, Wilde referenced his absinthe use as being the inspiration behind his creative process. 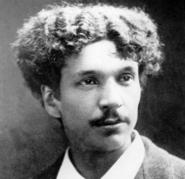 Charles Cros, a Frenchman, was a true artist known for his painting, poetry, physics knowledge, chemistry knowledge and musical ability. He is credited with inventing an early phonograph but lacking the funds to register a patent, his phonograph was lost to history.

His thirst for absinthe meant he drank up to 20 glasses of absinthe a day on a regular basis. Whether his work was influenced by absinthe is unknown but there is no question he enjoyed great success in most of his endeavors. 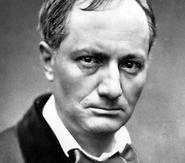 Excess alcohol consumption led to many trips to the poorhouse. He succumbed to his life of excess at 46 years old due to extensive abuse of alcohol, laudanum and opium. 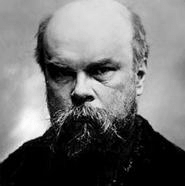 Paul Verlaine was known for excessive absinthe consumption and many blame it for his death. He is rumored to have blamed absinthe for his ills even on his death bed. Verlaine and fellow poet Arthur Rimbaud were lovers for a period during which Rimbaud is said to have acquired his taste for absinthe from Verlaine who wrote much about absinthe and its virtues.

Over time, Verlaine was able to quit all of his bad habits except absinthe. In the end, Verlaine spoke against absinthe as the cause of his worsening health while at the same time sneaking glasses of absinthe from his death bed. 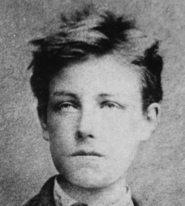 Arthur Rimbaud moved to Paris and fell in love with fellow poet Paul Verlaine. He is said to have developed his fondness of absinthe through this relationship. His romance with Verlaine was short lived as was his artistic career. It is rumored that Verlaine, in an absinthe induced madness, shot his lover the young Rimbaud ending their relationship for good.

Soon after his break-up with Verlaine, Rimbaud’s fortune turned for the worst causing him to give up his artistic endeavors and join the military. 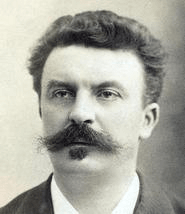 Henri René Albert Guy de Maupassant, the father of the modern short story, was a French writer. His stories are characterized by economy of style and efficient, effortless dénouements (outcomes). His efficient and concise writing style is often compared to Ernest Hemingway.

In his most popular story “A Queer Night in Paris,” Guy de Maupassant describes in great detail the feeling he received from absinthe while roaming the evening streets of Paris. 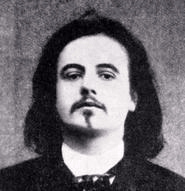 Alfred Jarry, known as an eccentric author with exotic tastes, gained notoriety for his French play Ubu Roi. Jarry’s use of absinthe and its influence on his work is well known. He is also rumored to have imbibed straight absinthe.

Ubu Roi, featuring the highly offensive character Pere Ubu, has been used as an example of how regular use of absinthe will drive a any person insane. However, Alfred His declared his absinthe use to be an attempt to “fuse together the dream and reality, art and lifestyle.” 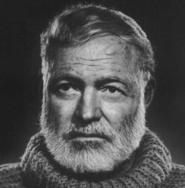 Ernest Hemingway was an American novelist, short story writer, and journalist. He featured absinthe in many of his works including: For Whom The Bell Tolls, The Sun Also Rises and Hills Like White Elephants.

Hemingway was known to enjoy absinthe even while it was illegal. It is believed he would bring cases of absinthe to the USA from his many trips to Cuba and Spain. 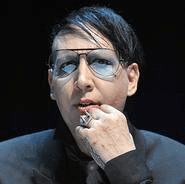 Marilyn Manson is an absinthe devotee known for his over the top stage antics. His stage persona is said to be inspired by Jarry’s Pere Ubu character (See Alfred Jarry Above). Manson claims absinthe and illicit drugs are the main influence on his creativity.

His love for absinthe lead him to create his own brand – Mansinthe. Manson’s absinthe is available worldwide and even won the Gold Medal at the San Francisco World Spirits Competition in 2008. I have tried Mansinthe and it is a very good absinthe indeed.